Ramon Williams is an independent news photographer who has covered just about every major event in Australia’s modern history over his 50 year career.

This one hour biographical documentary and online series tells the stories behind Ramon’s marquee photographs covering historical events including the Sydney Hilton Hotel Bombing, Cyclone Tracy, the opening of the Sydney Opera House, the Newcastle Earthquake, and every Royal visit by Queen Elizabeth since 1973.

This documentary and online series showcases Ramon’s work and tells the stories behind his photos.

Ramon has  photographed unique and iconic events in Australia’s modern history including: 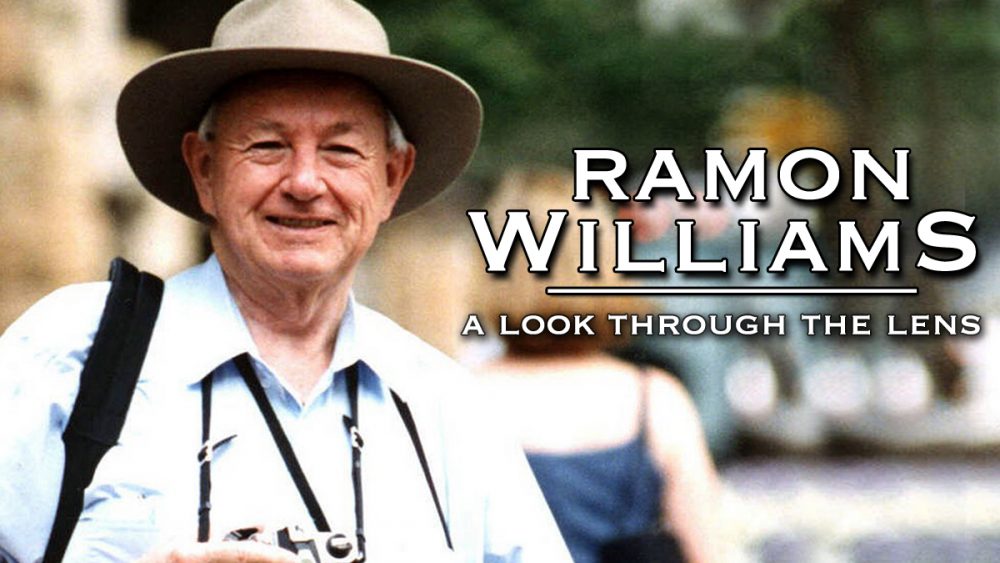